All our Short Flix offerings are free to the public, if you enjoy the work we are sharing, please donate what you can. Our Short Flix series is a way for us to experiment with digital media, support our valuable artists, and build relationships with new artists!
Donate 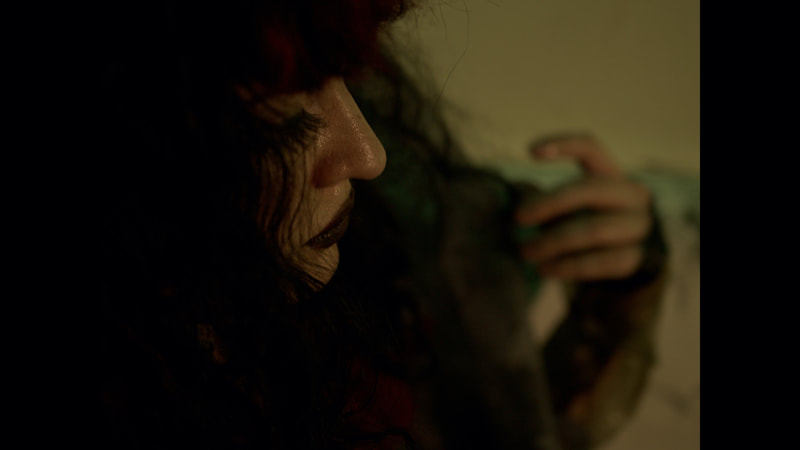 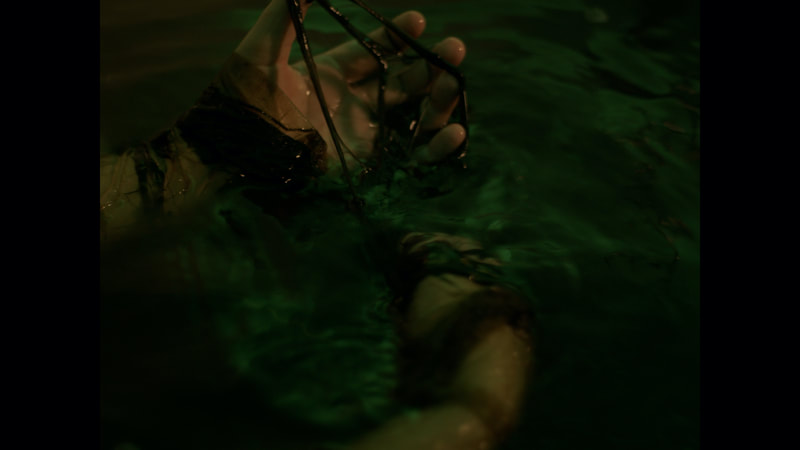 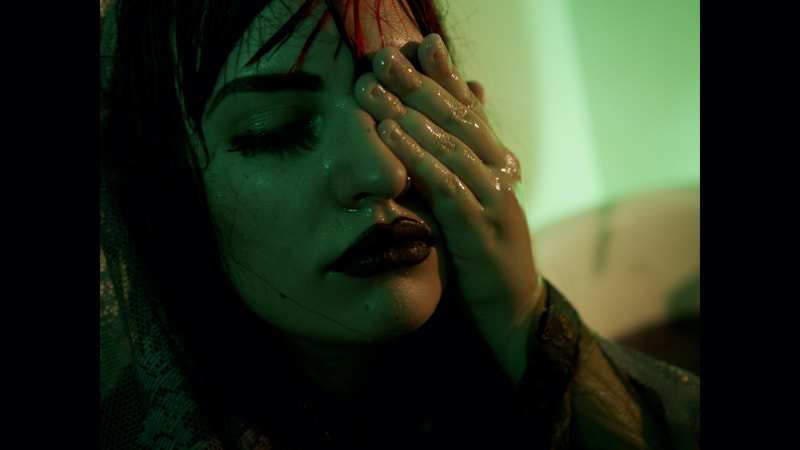 This adaptation of Shahmaran (شاهماران) came, in part, out of a set of conversations about the many different impacts of colonization on storytelling. The ancient tale of Shahmaran is shared amongst many different cultures and regions, but is Persian and Kurdish in its origin and set in the Mardin Province of modern-day Turkey. However, since Turkey has expelled and erased much of its Kurdish population through a systematic eradication of their language, cultural practice, and right to land, the story of Shahmaran has in recent history shifted to be considered a Turkish one -- a direct impact of colonization and pan-Turkism on the cultural memory of both a land and people. It's appropriate, as well, that the story itself touches on humanity's constant betrayal of and disregard for one another and the natural world in favor of greed and personal gain. Turkey's Mardin Province, while primarily of Kurdish population, is also home to Syrians, Yazidis, and more. This collaboration between me and Paige, a first-generation Iranian and Syrian, respectively, is then a recognition of our shared history, and acknowledgement of the countless ways in which these traces of history live in the stories we think to know, and how we tell them. ​ 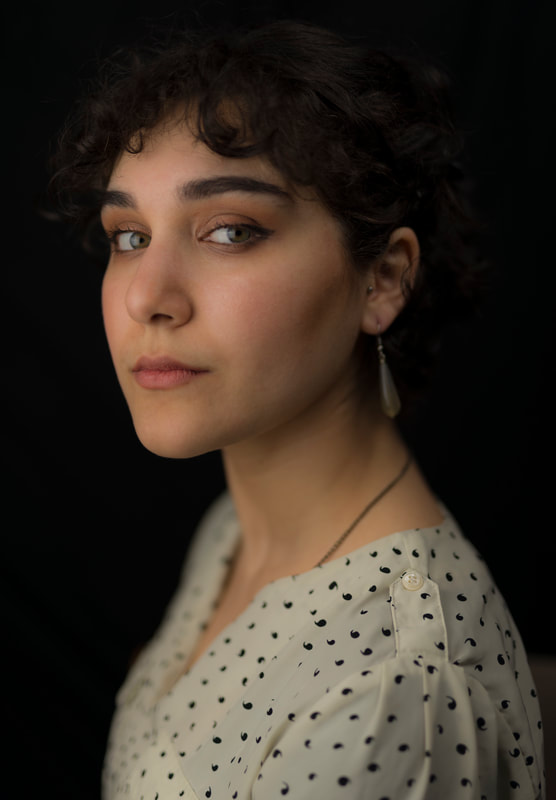 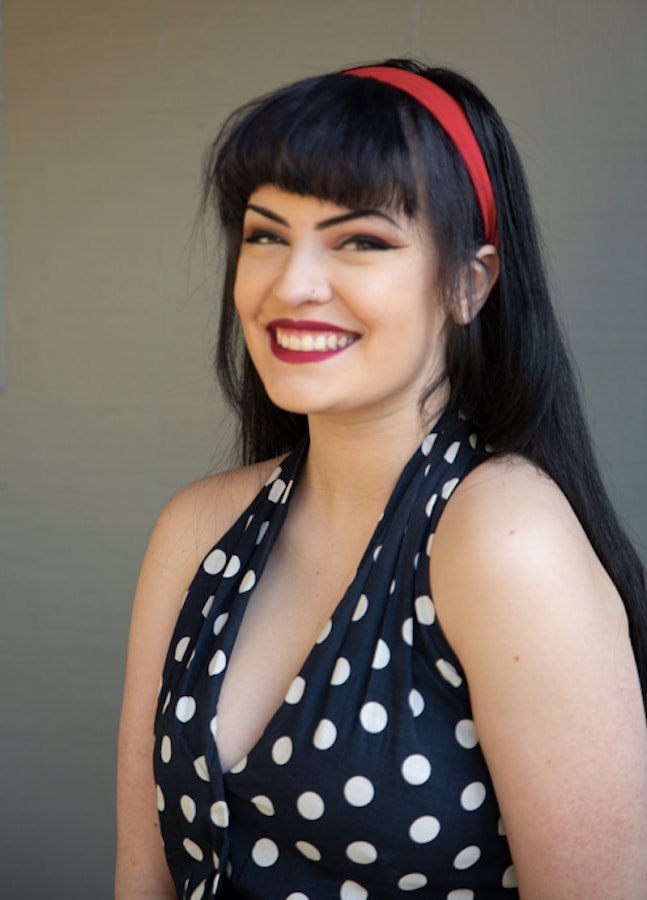 Melory Mirashrafi is an Iranian-American dramaturg, actor, and director from Hillsboro, Oregon. Melory was the 2019-20 Literary Apprentice at the Huntington Theatre Company, and has recently been a Y.C. Intern with American Conservatory Theater, Directing Fellow with Aquilon Music Festival, dramaturg with Speakeasy Stage, Harvard Divinity School, and Fresh Ink Theatre, director with Bag&Baggage Productions and Opera Theater Oregon, and has been seen as Sally Bowles in Cabaret (Linfield University), and Veronica in Heathers: The Musical (Funhouse Lounge). Melory’s writing can be found at Howlround Theatre Commons, Oregon ArtsWatch, Public Books, in The Methuen Drama Book of Trans Plays, and upcoming in The Next Act: Approaches to the Theatrical Canon. ​
Paige A. Hanna is thrilled to be working with Shaking the Tree Theater for this exciting project. Paige has been seen as Magenta in The Rocky Horror Show (Lakewood Theater), Heather Duke in Heathers (Funhouse Lounge), and Jade in Dancing with July (Lakewood Theater). She would like to thank her mother and brother Parker for their constant support. @lethallygoth. ​

抜け首
​Flying Head Down, The Story of The Nukekubi
​(A Japanese Folktale)
Film Adaptation by Rebby Yuer Foster 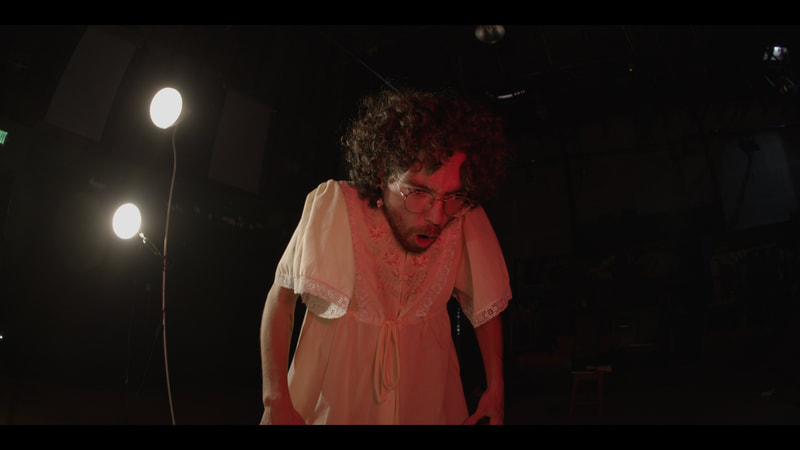 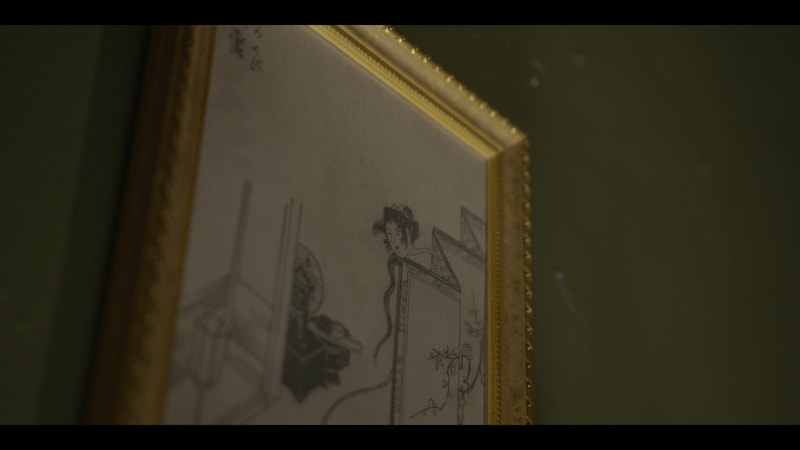 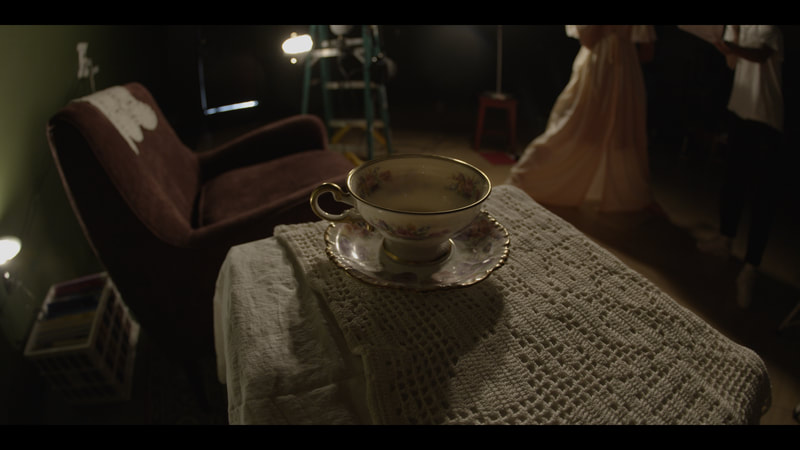 I was reading supernatural tales from China & Japan, and I thought the story of the Nukekubi was the most insane. There were many stories about this creature, but each story was very different. In some stories, the creature’s necks would extend & they would drink oil from lanterns. In other stories, they would only feed on bugs & plants. In some, their internal organs were attached to their necks while they’re flying so they can digest their food. In others, they hold the food in their mouths until they return to their bodies at sunrise. I really liked one story that spoke of a village near Mt. Yoshino in Japan where it seemed like a normal town by day, but at night every person in the city (children included) would transform in to the Nukekubi.
More info about the Nukekubi can be found ​HERE 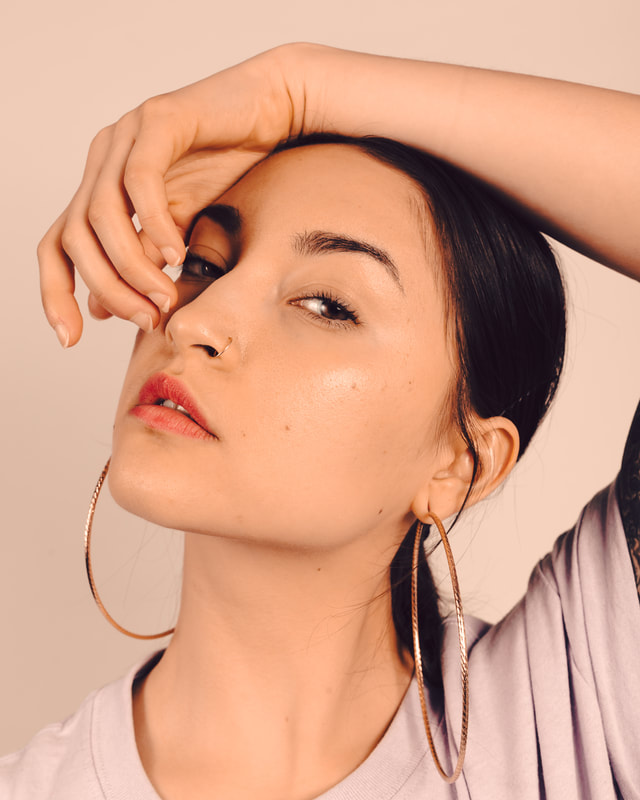 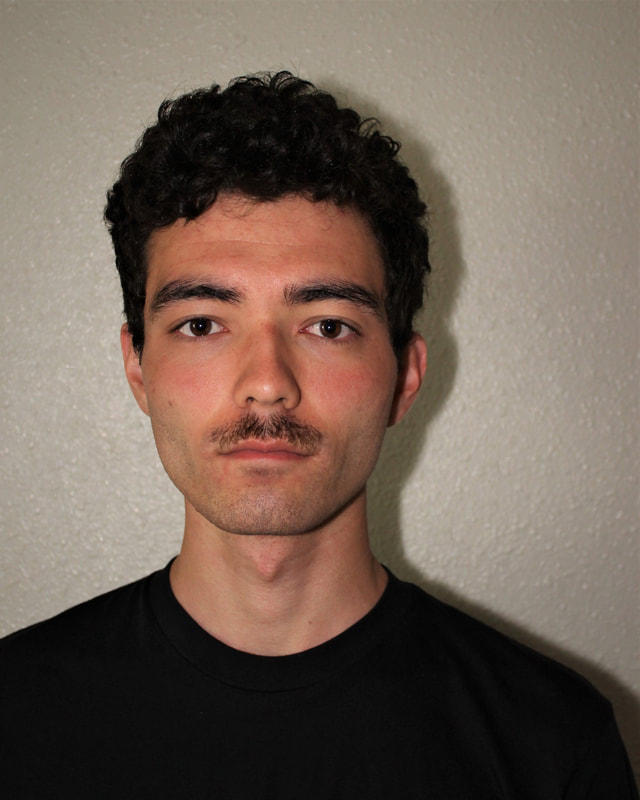 ​Kai Hynes (he/him) is a very recent university graduate with majors in Theatre and English. He believes in empathy and the unifying powers of performance and storytelling.