Shadows,
Dark corners,
Illuminated flickerings,
“A lair of demons, where all the demons are within…”

Macbeth is Shakespeare’s shortest, quickest tragedy. It summons up dusk and midnight and at last a poor player struts and frets with empty sound and fury. It is a play about how dreams become nightmares, how a castle that by day seems the pleasant seat of nesting birds is transformed by night into hell itself- with a grimly porter at the gate.

​“To know my deed, ’twere best not know myself.” 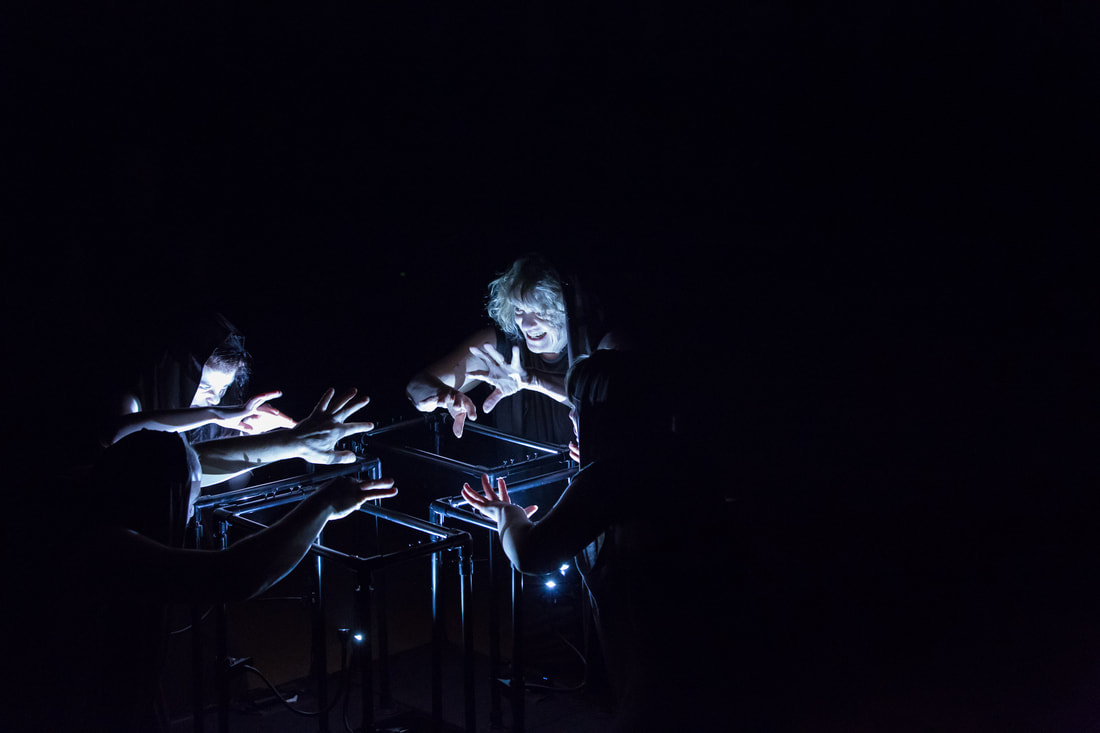 What people are saying:

One of our Macbeth interns, Jennie Spector, wrote her thoughts down at three different points in the rehearsal process.