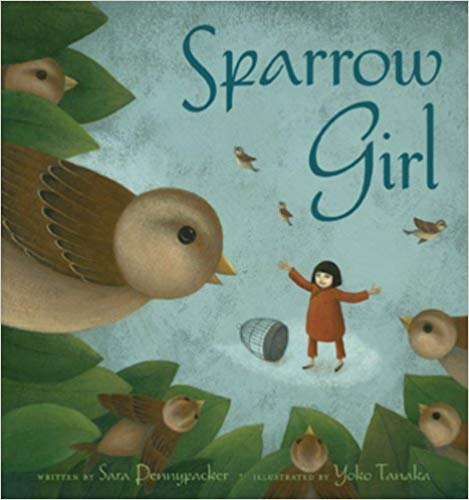 ﻿(There will be a performance at 5pm at the final class)

"Ming-Li looked up and tried to imagine the sky silent, empty of birds. It was a terrible thought. Her country's leader had called sparrows the enemy of the farmers--they were eating too much grain, he said. He announced a great "Sparrow War" to banish them from China, but Ming-Li did not want to chase the birds away."

Meet characters like Ming-Li and others who feel a calling to protect and help the Earth. Find out how having the courage to stand up for others, helps everyone.